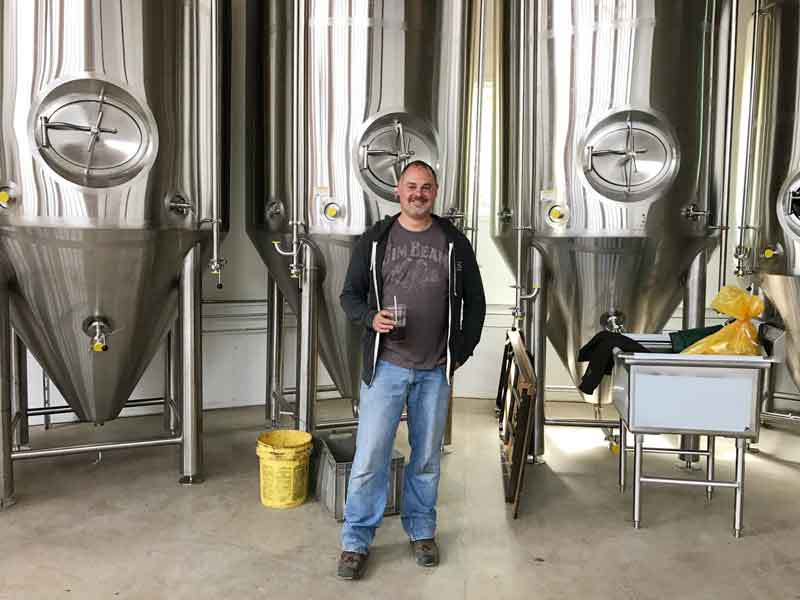 After taking the last month off for some travel, relaxation, and recharging, I am glad to be back home in Long Grove and starting the next chapter of my “Life In Long Grove” blog!

Just to help get back up to speed, I will use this first post to re-cap a few of the things that have happened in our Village while I was away on vacation: 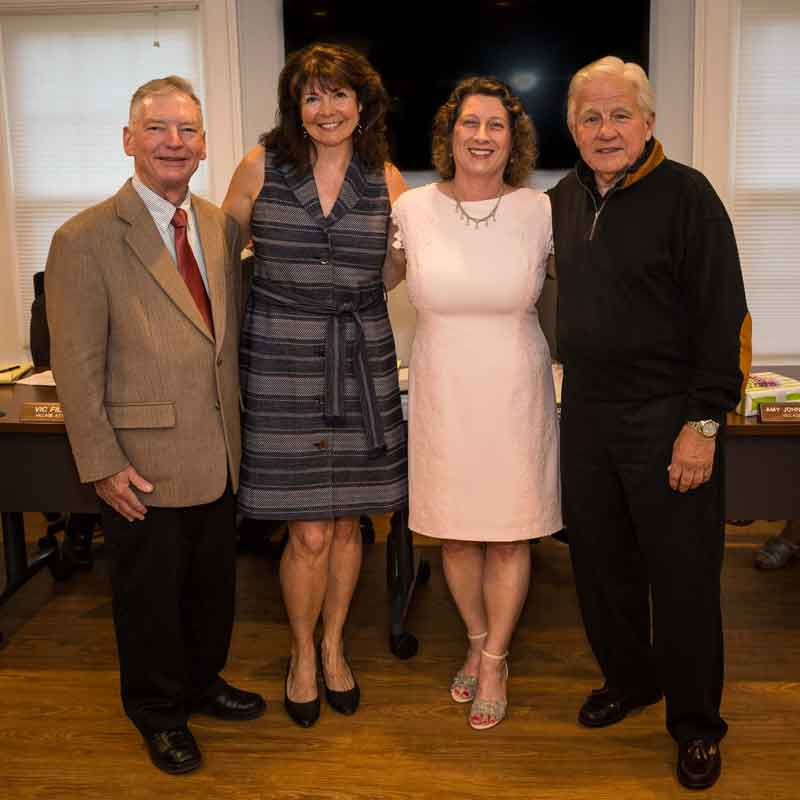 Changes on the Village Board

Along with my retirement as Village President on April 25th, Trustees George Yeager, Lori Lyman, and John Marshall were honored for their service to Long Grove. Between the four of us, we represented a collective 33 years of volunteer experience given to the Village. On May 9th, Bill Jacob was installed as the new Village President, along with new Trustees Rita O’Connor, Bobbie O’Reilly, Anne Kritzmire, and Chuck Nora. Trustee Stanley Borys resigned his position on May 23rd. An additional new Trustee will soon be appointed to fill the remaining two years of this term.

The cold and rain kept the crowds at bay on Friday and Saturday last weekend, but Sunday the weather cooperated and the attendance was robust! Chocolate in many delicious forms was enjoyed by all and the event featured the introduction of another candy company opening up in town later this year, Morkes Chocolates. Along with the expansion of the Long Grove Confectionery going on near Towner Green, residents and visitors will soon have many more chocolate options to choose from in Long Grove. Lucky us–the more chocolate, the better!

Great progress has been made on renovations to the new Fred Astaire Dance Studio (in the former Red Oaks building) and Buffalo Creek Brewing (in the former Studio of Long Grove property). Brewery owner Mike Marr was kind enough to give me a personal tour of the renovations, which feature a beautiful bar and tasting room area, large outside deck & gazebo, special event space, and production areas for fermenting, bottling, and cold storage. Opening day is scheduled for July 15th and I know that I am only one of many, many residents who are eagerly awaiting both of these new additions to our downtown business district.

New and exciting changes abound in our Village this summer. Strawberry Fest is just around the corner June 23rd-25th, followed by Vintage Days on August 19th and 20th. There is so much to look forward to in the months ahead–hope to see you in Long Grove this season! 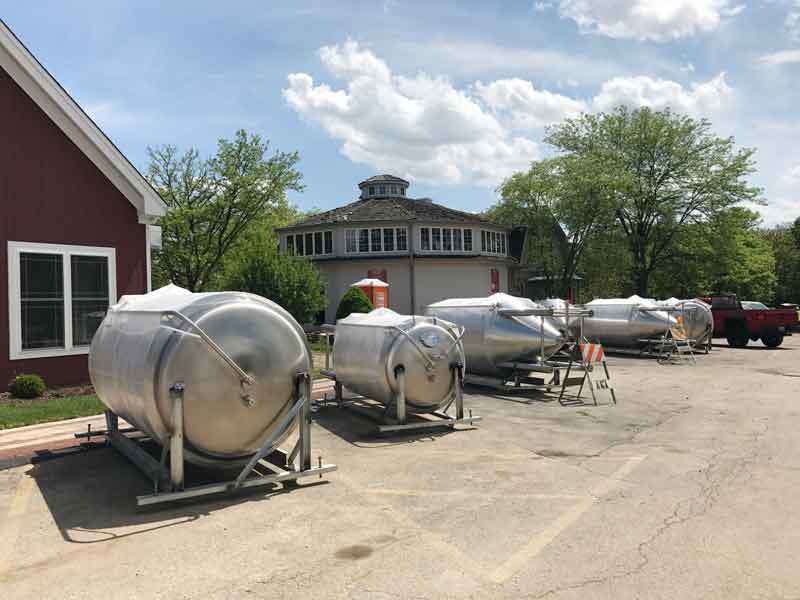