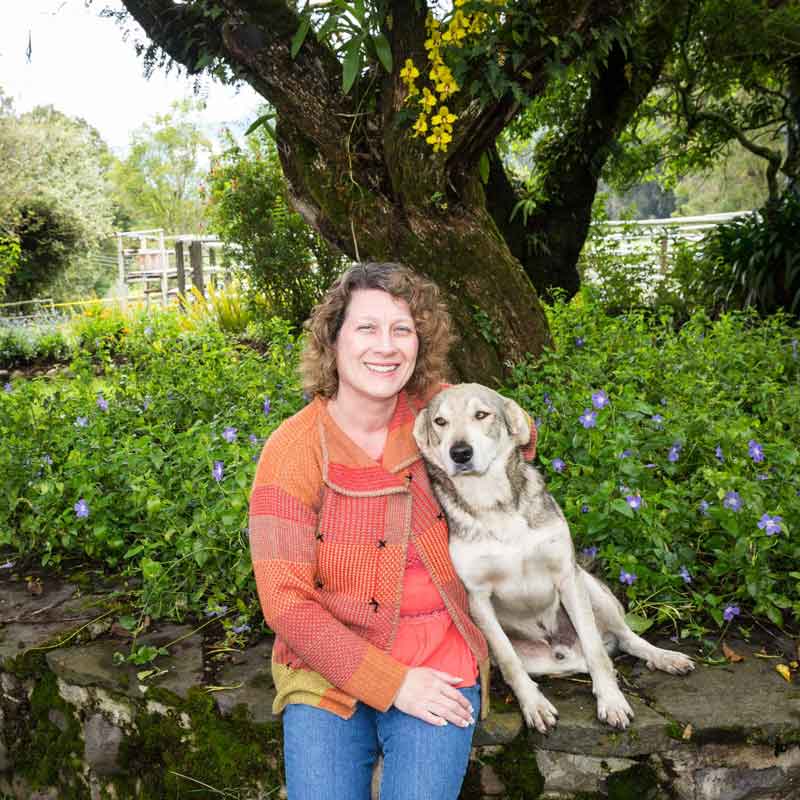 I first started this blog in January of 2015, when I was serving as Village President (Mayor) of the Village of Long Grove, Illinois. I intended it to be one more way of communicating with the residents and all those interested in our community. As the blog evolved and I ended my term as Mayor, I received many requests to keep the posts going as my subscribers really enjoyed reading about the downtown shops, festivals, our history, open spaces, civic groups, scouts, schools, local citizens of merit, and generally all the good things that make life in Long Grove so special. I’m happy to start the next chapter of this blog experiment, focusing less on Village government and more on Village life.

For those of you interested in my background, I have lived in Long Grove since 1998. Throughout those years, I have volunteered for and held leadership positions in a wide variety of community and non-profit organizations, some of which include:

In putting together my ideas for an initial post, I ran across this quote:

I am confident in saying that most of the blog entries you will read here will fall somewhere in between the wise and foolish spectrum.  I’ll do my best to keep it brief and non-controversial.  I will not be enabling comments, but if there is a topic that you would like to see me write about, I am always open to suggestions.