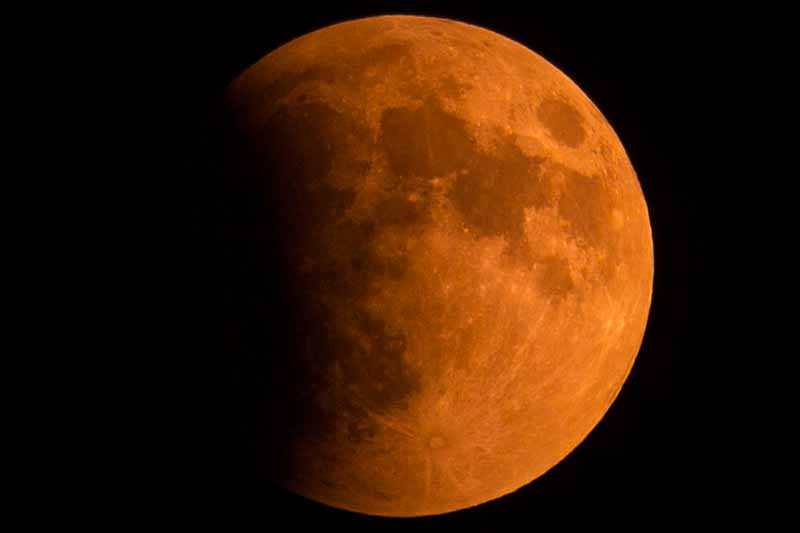 Tonight I am fortunate to be sitting outside on my patio in Arizona, basking in the glow of a brightly illuminated full moon and listening to the coyotes howl. According to my husband’s quick google search, coyotes are more active during a full moon because it provides better hunting conditions, so more activity leads to more howling. I have often wondered if the full moon also causes changes in human behavior? According to our Village Staff, they think there is a correlation.

Psychology Today reports that in a University of New Orleans study, 81% of mental health professionals believe that lunar cycles affect human behavior. In his 1978 best seller, “How the Moon Affects You,” psychiatrist Arnold Lieber argued that because our human bodies are 65% water, the moon has an effect on us similar to its pull on the ocean’s tides. Everything from increases in violent crime and psychotic behavior to stock market fluctuations has been blamed on the fully illuminated moon. And while these superstitions are widely held by the general population and some professionals, scientists who have investigated the connection have come up empty handed. University of Sydney researchers have found no link to the moon’s cycle in two separate studies, and a University of Saskatchewan review of over 100 studies of lunar cycles and behavior found nothing to suggest that humans are affected by the Earth’s moon.

No doubt our ancestors used the moon for both a calendar and a night-light. A bright moon has been shown to disrupt sleep, and this can lead to more irritability. Could this be why our Village staff report getting more complaints during a full moon? Many of the more numerous complaints this time of year deal with animals:  raccoons nesting and having babies in attics, neighbors feeding the raccoons, skunks acting “crazy” and possibly rabid, dead deer on private property mysteriously moving themselves into the right of way overnight, deer breaking their legs because of leaping over untrimmed tree stumps. These are but a few of the actual phone calls received at Village Hall during a recent full moon. I know for certain that the coyotes are acting up tonight in Tucson. Maybe the wildlife in Long Grove is feeling a bit “luney” tonight as well?