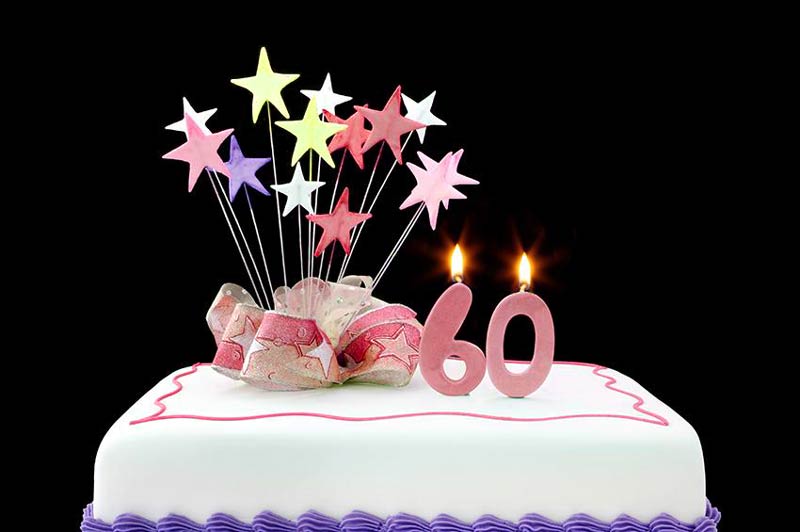 (Note:  Earlier this year I wrote the following article for our Village newsletter, The Bridge. Following that publication, it was reprinted by our regional newspaper, The Daily Herald. Apologies to those of you who have read this before!)

On December 30th, our Village will be marking an anniversary as we celebrate 60 years since our incorporation in 1956. Prior to that time, this area had evolved from a rural commercial crossroads whose roots go back to about 1838. The idea to incorporate first surfaced when some residents in the early 50’s formed civic groups to represent zoning concerns, and soon the Lake County Clerk was petitioned to place a referendum question on the ballot. Former Village President Robert Parker Coffin (who served from 1959-1981) remembers that Long Grove was incorporated, “To protect it from being gobbled up by the surrounding communities which were in the early stage of increasingly vigorous expansion. We wanted to protect an environment and rural way of life that was fast disappearing around us. At the time (1956) Long Grove consisted mainly of dairy farms and residential estates. There were no subdivisions.”

The first Village Board of Trustees consisted of community members who were appointed informally to serve until the next election date in April. That election, a contested one, resulted in all of the previously appointed officials being duly elected. The trustees had been selected in an effort to represent every section of the new village, farmers and commuters. The first Village President was Guy Reed; the father of Barbara Turner and benefactor of what we enjoy today as Reed-Turner Woodland. In the beginning, the Village had no income for two years and everyone was a volunteer. The first full-time employee began on October 1, 1970. He was Superintendent Tony Berg, who carried out his duties from a basement office in the old creamery building. Our first Village Manager was hired soon afterwards. The early Village Board meetings were held in the Kildeer Countryside School cafeteria, which provided a small office for the Village Manager to use. Official village records were stored in the homes of elected officials.

Well, times have changed since those early days. We eventually acquired a Village Hall in 1977 after the old Drexler Tavern had been saved and moved to where it is now, adding a proper meeting room. Today Long Grove has one part time and four full time employees who work out of that same building, serving approx. 8,500 residents in 60 different subdivisions and neighborhoods. Our Village has grown to encompass roughly 18 square miles, which includes approx. 3,000 acres of protected, dedicated open space.